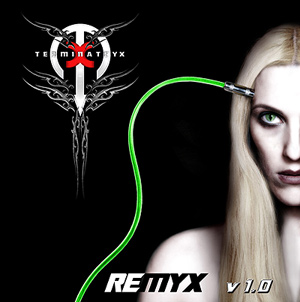 The TERMINATRYX remix album launch streaming event is made possible with the assistance of: 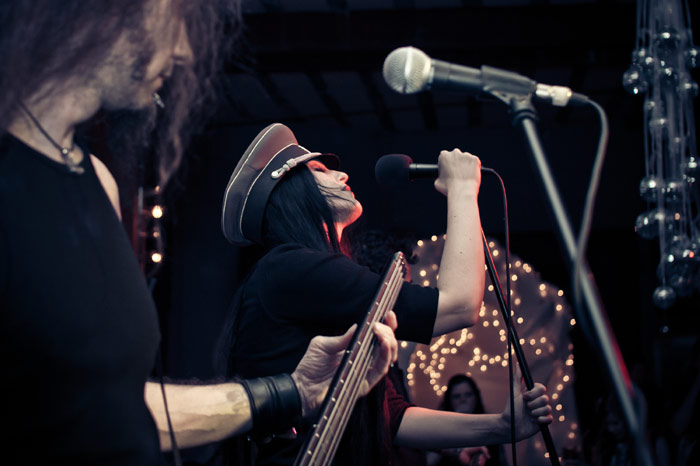 If you're not in South Africa to pick up a copy of the new Muse Magazine for
the 4/5 review of the upcoming Terminatryx "Remix v1.0" album,
CLICK HERE 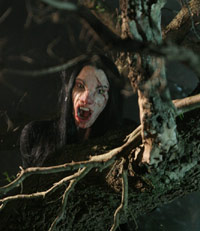 The wild self-produced TERMINATRYX music video for the song "Virus" has been officially selected,
together with its extended short film version "Marked" at both the Barossa Film Festival (Australia)
and Salt Lake City Horror Film Festival (USA).
Over the 2011 Halloween weekend the "Virus" music video won BEST MUSIC CLIP at Barossa!
See the video above, or at this link:
http://www.youtube.com/watch?v =lDiRabFQXvg 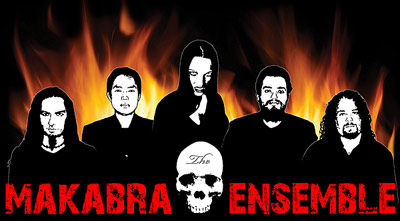 Based on the legendary Robert Louis Stevenson tale of a respected doctor whose experiment to tap into his dark side
hurtles out of control with deadly consequences. This classic 1920 silent version was directed by John S. Robertson,
and stars John Barrymore, Charles Lane, Martha Mansfield, Brandon Hurst.
Accompanying the visuals will be the premiere of the new live soundtrack performance by THE MAKABRA ENSEMBLE, their 6th movie scored to date.
The ensemble includes Sonja & Paul from Terminatryx (& V.O.D), Simon (Lark), Sean (Mr Sakitumi & Lark), and Matthijs Van Dijk,
with a wide range of instruments and styles, breathing new life into this cinematic landmark.
As one of the HorrorFest highlights, booking is essential, and the show will include the audience Halloween dress-up competition. 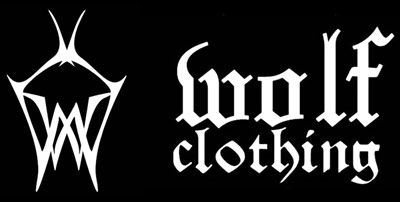 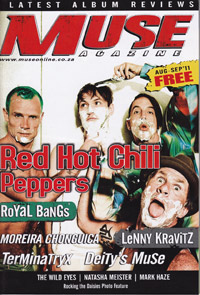 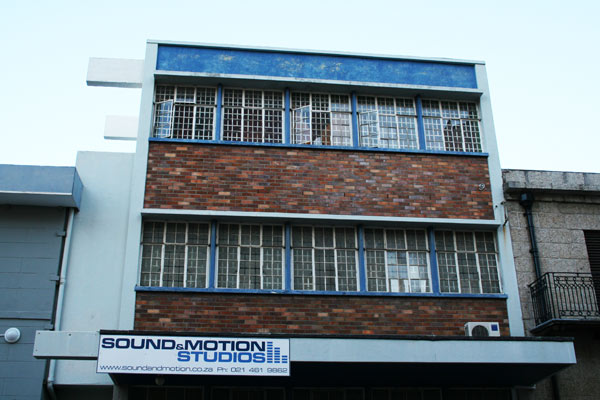 TERMINATRYX "Virus" Music Video on MK
In addition to the TERMINATRYX "Virus" music video being playlisted on the MK Music TV Channel (DSTV),
the clip will also feature on the debut episode of the new MK show, ONDERGROND ("Underground"), the channel's first programme dedicated to the heavier and extreme side of music.
Catch it Wednesday 1 June 2011, 9:30pm 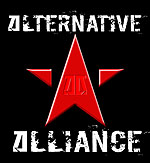 Here is the first version of the TERMINATRYX Remyx v1.0 remix album cover
click here for the remix page

Mid-May 2011 Sonja's Terminatryx tribal logo tattoo on her back was expanded by Manuela at WildFire Tattoo, Cape Town, ZA
See the before & after pix below (or click here for larger images in the gallery)
For more WildFire Tattoo info, head to www.tattoo.co.za

The TERMINATRYX "Virus" music video has been selected
to feature on EerieTube!
click here

For more info on the production process of this exciting new clip, head to the video page 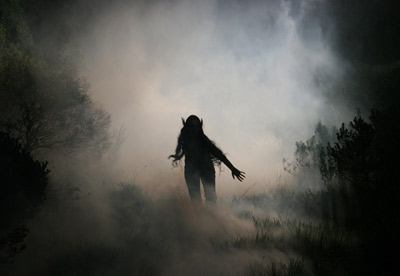 Paul & Sonja, founders of TERMINATRYX and creators of the South African HORRORFEST Film Festival
recently accumulated some of their talented friends to tackle a combination shoot of a
music video for the TERMINATRYX song "Virus", and a HORRORFEST related short film / promo clip.
This combo venture will be an extension of the original werewolf-themed HORRORFEST promo clip shot for the 2009 event (see below).
A gruelling shoot with very few sleeping hours in the middle of winter has yielded some great images.
The Canon 5D camera was sponsored by VISUAL IMPACT, long supporters of the SA HORRORFEST event.


Click the image below for info on the collaborative TERMINATRYX movie soundtrack project,
now known as : 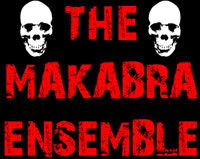 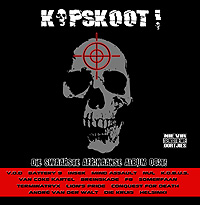 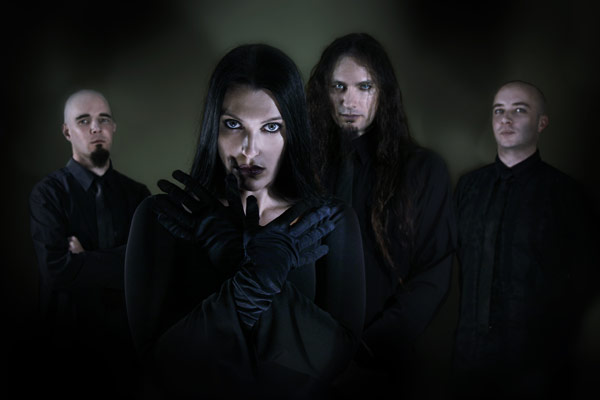 The Terminatryx mp3 store is now active at CD Baby!